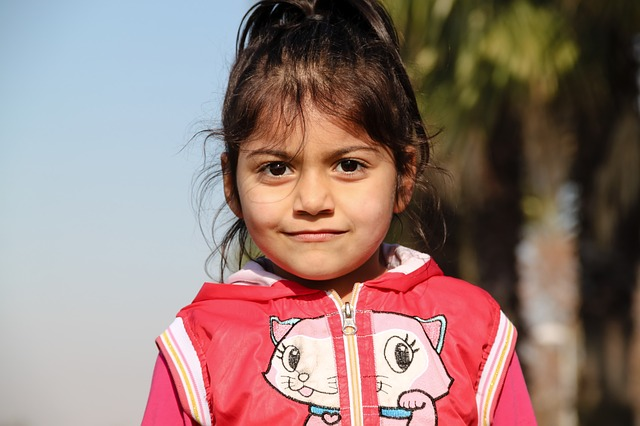 Westminster Befriend a Family is supporting the campaign to have a Cabinet Minister for Children and Young People.

The Children First campaign asks for the Government to put children at the heart of all its decision-making. This is because children’s needs cannot be confined to a single issue or policy. Children will always elude being pigeon-holed.

Though there is currently a junior Ministerial post for children, the position does not have the weight of authority to drive forward integrated cross-departmental responses to the challenges faced. Find out more about the campaign and how to support it on the Children First website.